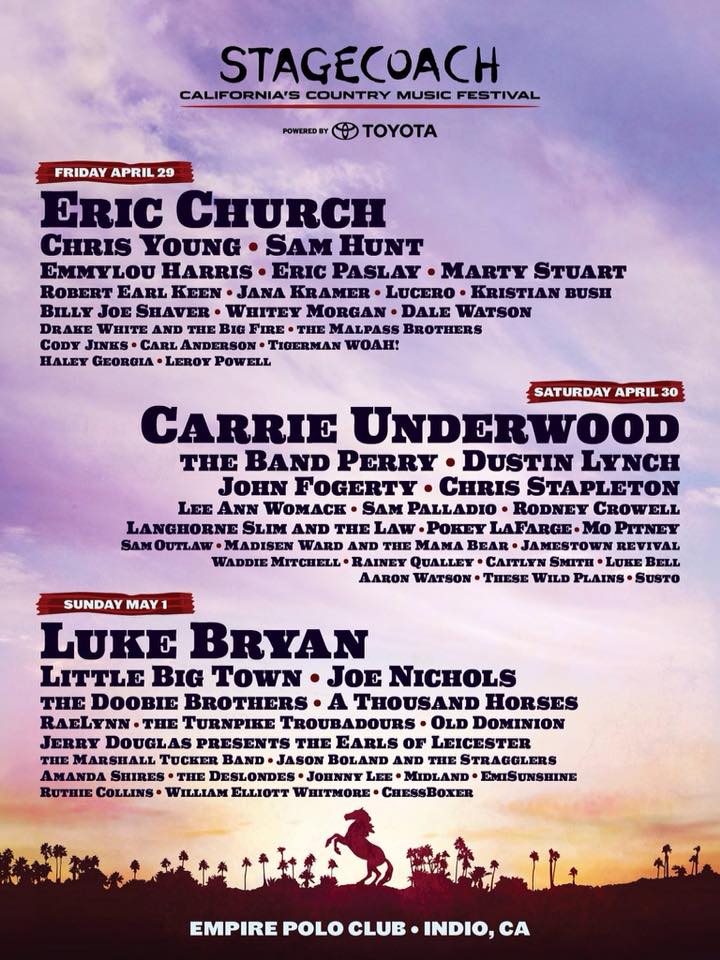 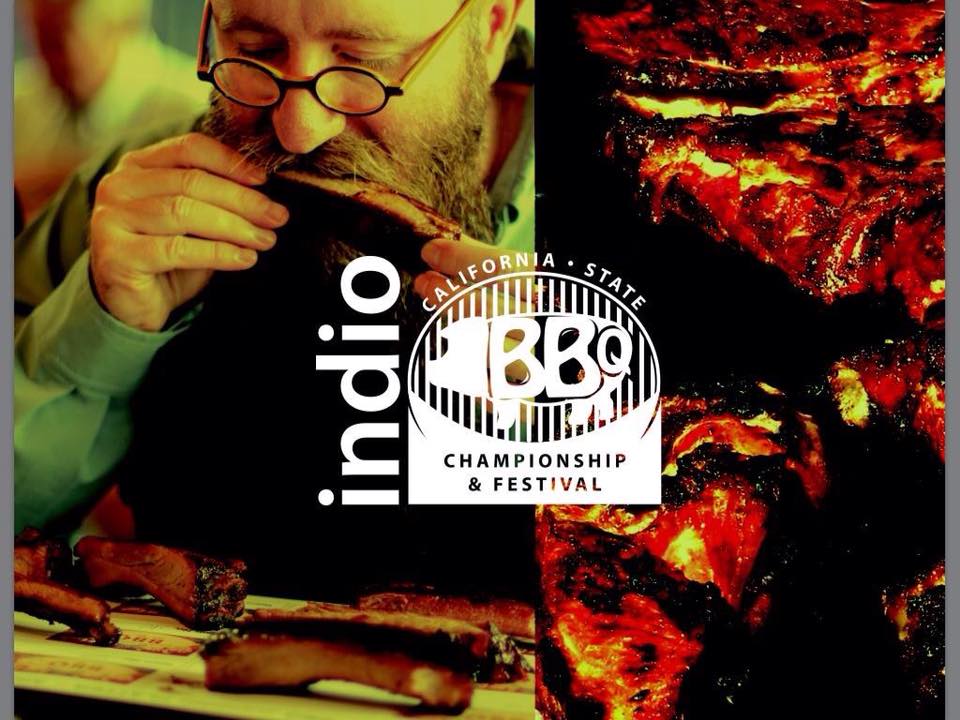 Judges will be needed for the KCBS Four Meat Contest, 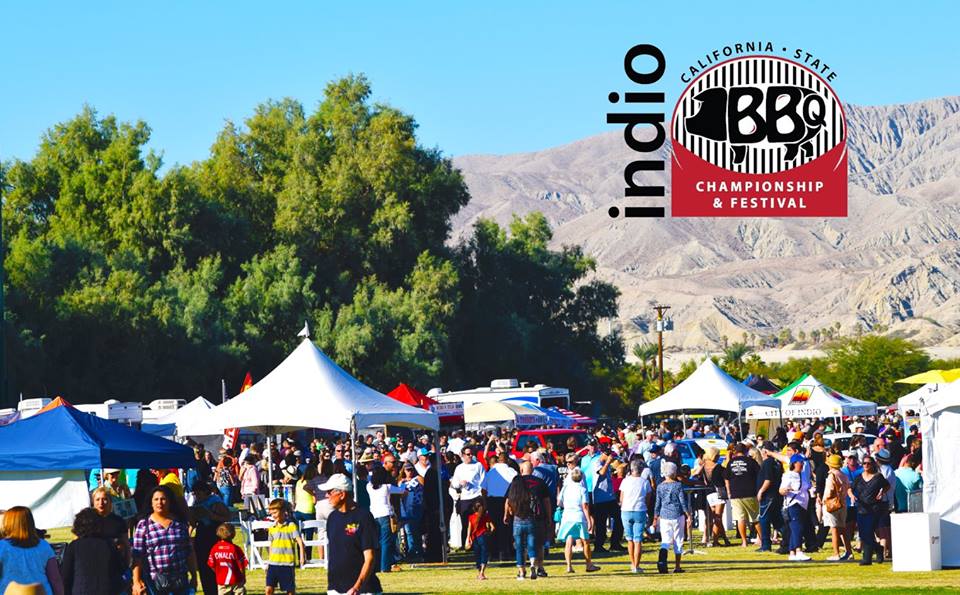 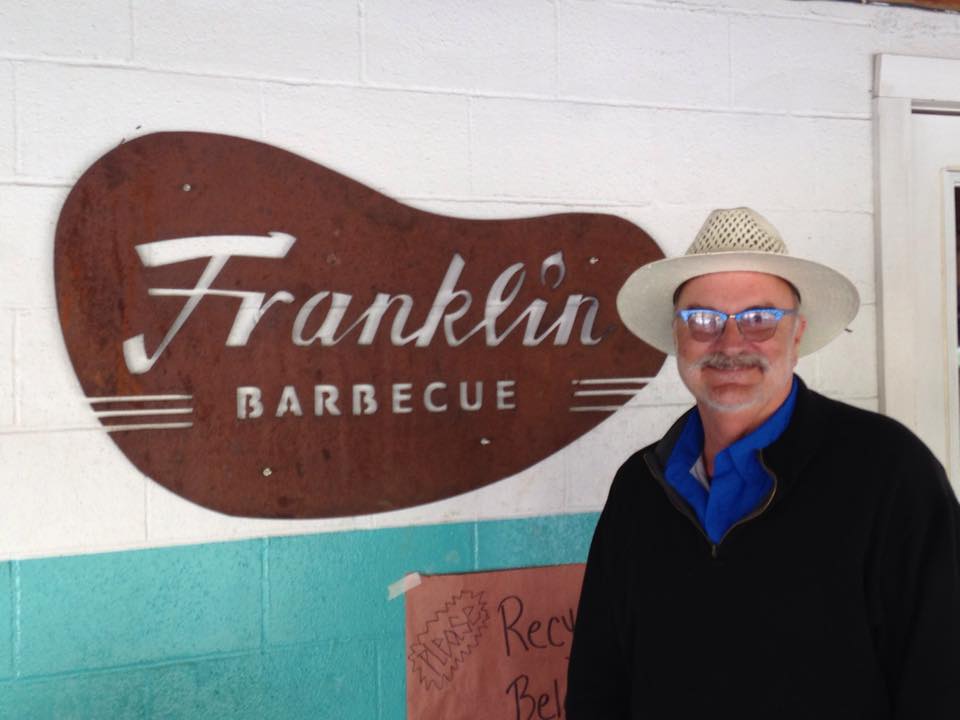 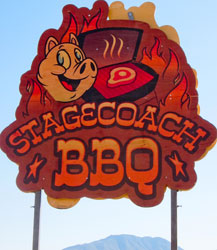 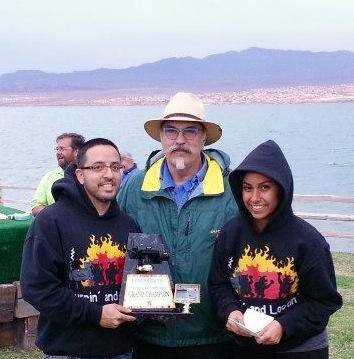 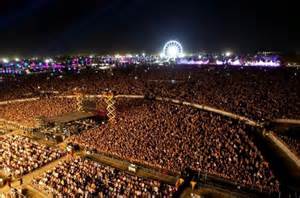 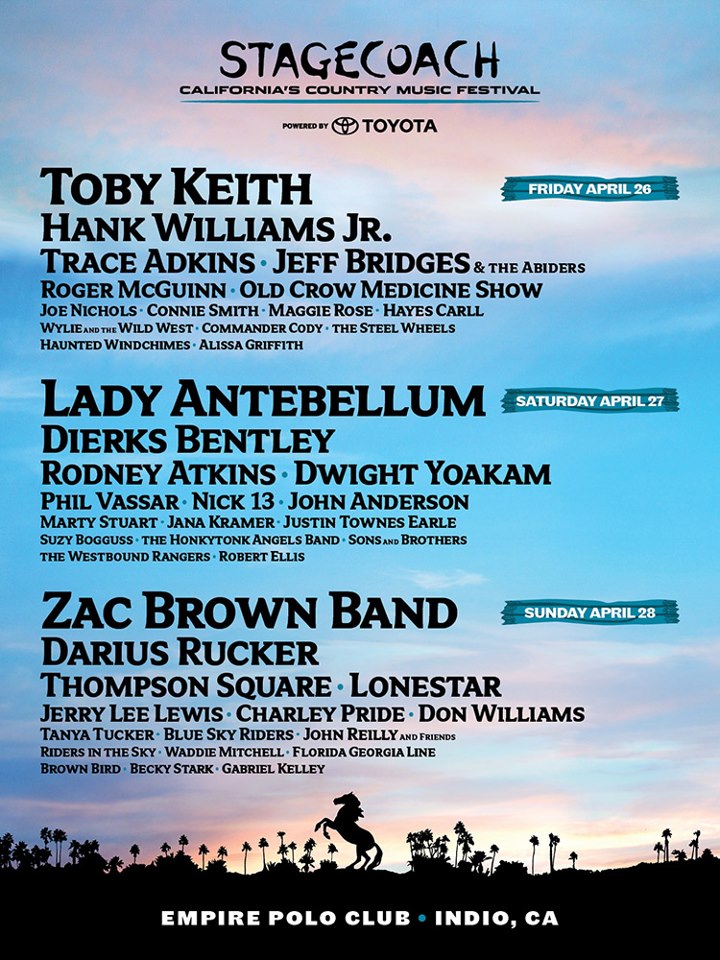 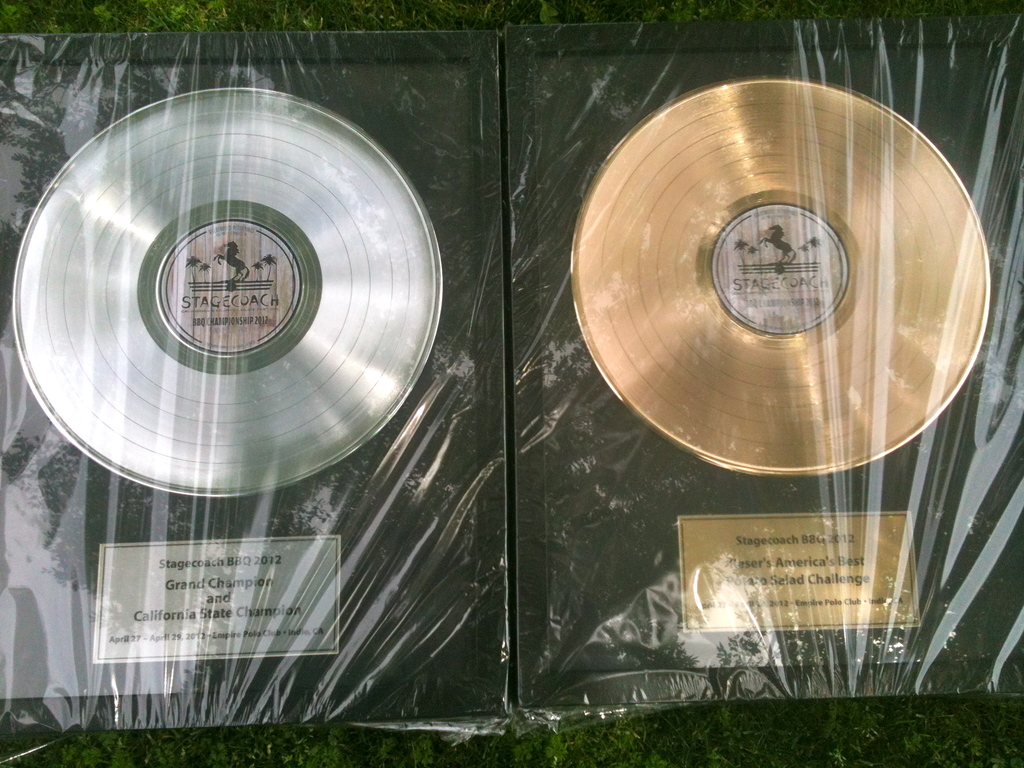