Comment by Thom Emery on June 22, 2010 at 6:55am
During the 1st & 2nd segment I will be joined by Thom Emery, an expert when it comes to putting on competition bbq events. Many people have asked me, and I have often wondered, what does it take for someone to get a bbq competition off the gorund. Tonight, Thom will lay the ground work for us and we will build in to a second visit down the road to answer any follow up questions generated by Thom's interview. You can find out more about Thom by visiting www.bbqthom.com

During the 3rd segment I will be joined by the Smokin Guitar player himself, Fred Bernardo of Fred's Music and BBQ. Fred has a very large online bbq and grilling presence as well as an acutal retail store in Schillington, PA. Fred will be talking about some of the hot items that are racing off his shelves this grilling and bbq season as well as talking about his rubs! Be sure to catch this segment as Fred is always very entertaining and insightful! Visit Fred's website at http://www.fredsmusicandbbq.com.

The 4th segment Free For All will be hosted by Harry Carey. Remember, you have to answer each question within 5 seconds of asking...or you're gone! Prizes to win include: Frogmat (http://www.frogmats.com) and some smoke wood products (wine infused) from Green Leaf BBQ (http://www.greenleafbbq.com). We will also giveaway Kosmo's Q injections and chicken soak (http://www.kosmosq.com), Pete's Firehouse BBQ Spice Rubs (http://www.petesfirehousebbq.com) and a T-Shirt from Early Times Whiskey and Do Rag Q (http://www.doragq.com). A new prize has been thrown in as well...over the next 2 weeks, you can win one of two EZ-Hooks from the good folks at EZ-Hook each show (http://www.bbqhooks.com).

Tonight's “After-Dark!” guests: John Markus, Executive Producer of TLC's BBQ Pitmasters, will make his long awaited return back to the BBQ Central Jungle to talk about season 2 of the show. There has been a lot of speculation about what is and what isn't happening with the new season, how will be on, what the format will be and so on...John promises to address all rumors and set the record straight in a no-hold barred Q&A during the After-Dark segment! Be sure to tune in for what promises to be a great interview! 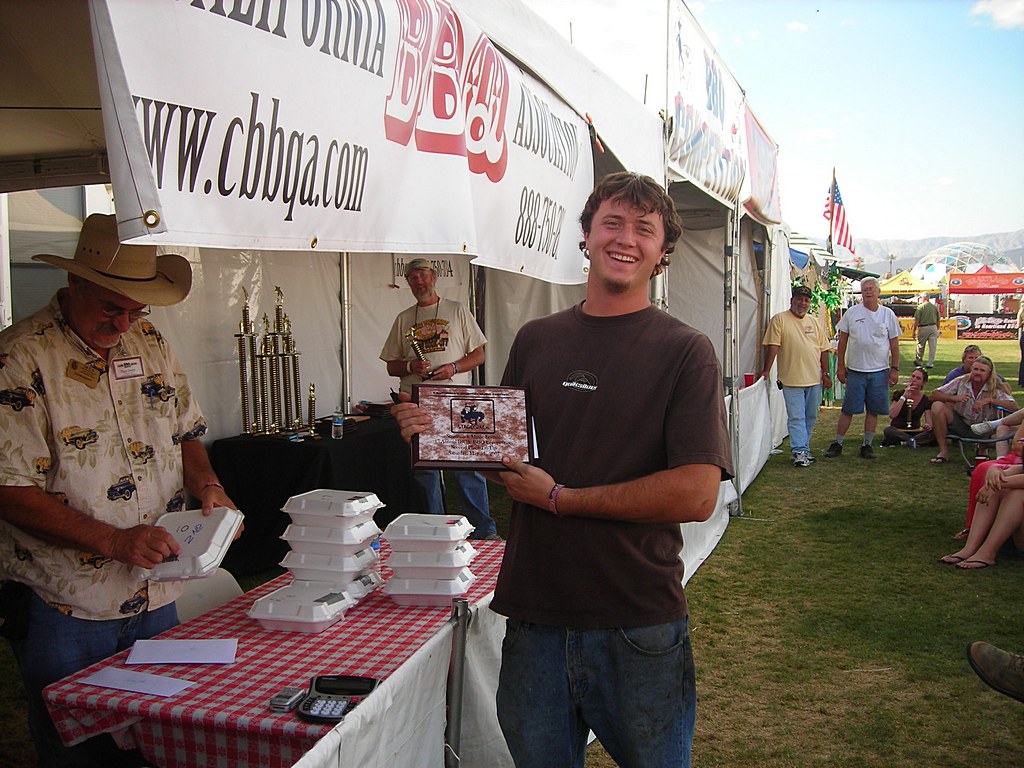